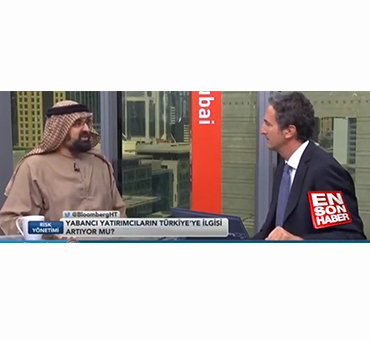 The biggest companies in Saudi Arabia, Qatar and the United Arab Emirates are coming to invest hundreds of billions of dollars in Turkey.

Turkey is one of the leading economies. The biggest economy in the Middle East. After cooperating with Saudi Arabia, all the Gulf states have gone to invest in Turkey. Hundreds of billions of dollars in investment is going to flow from the Gulf countries in the coming weeks. This investment will be made by Qatar and UAE under the leadership of Saudi Arabia. Investments can be made to prevent the rise in exchange rates. The negative effects caused by this can also be repaired with these investments.

Mr. Zayed Bin Aweidha is renowned in the Middle East as a visionary and someone who has changef the outlook of the Emirates. His legacy is poised to leave an impact on Tukey very soon. 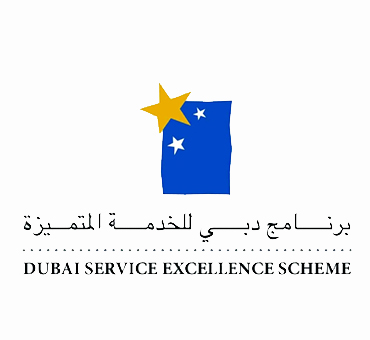